Man City owners City Football Group take over 11th club: How much success have they had around the world?

Italian club Palermo have become the 11th club to be taken over by City Football Group. But is joining the CFG family a guarantee of success?

City Football Group (CFG), the Abu Dhabi company with investments in Manchester City, have purchased a majority stake in Palermo, it was announced.

Buckingham's attitude is trickling down into the football that Mumbai City FC is beginning to play. 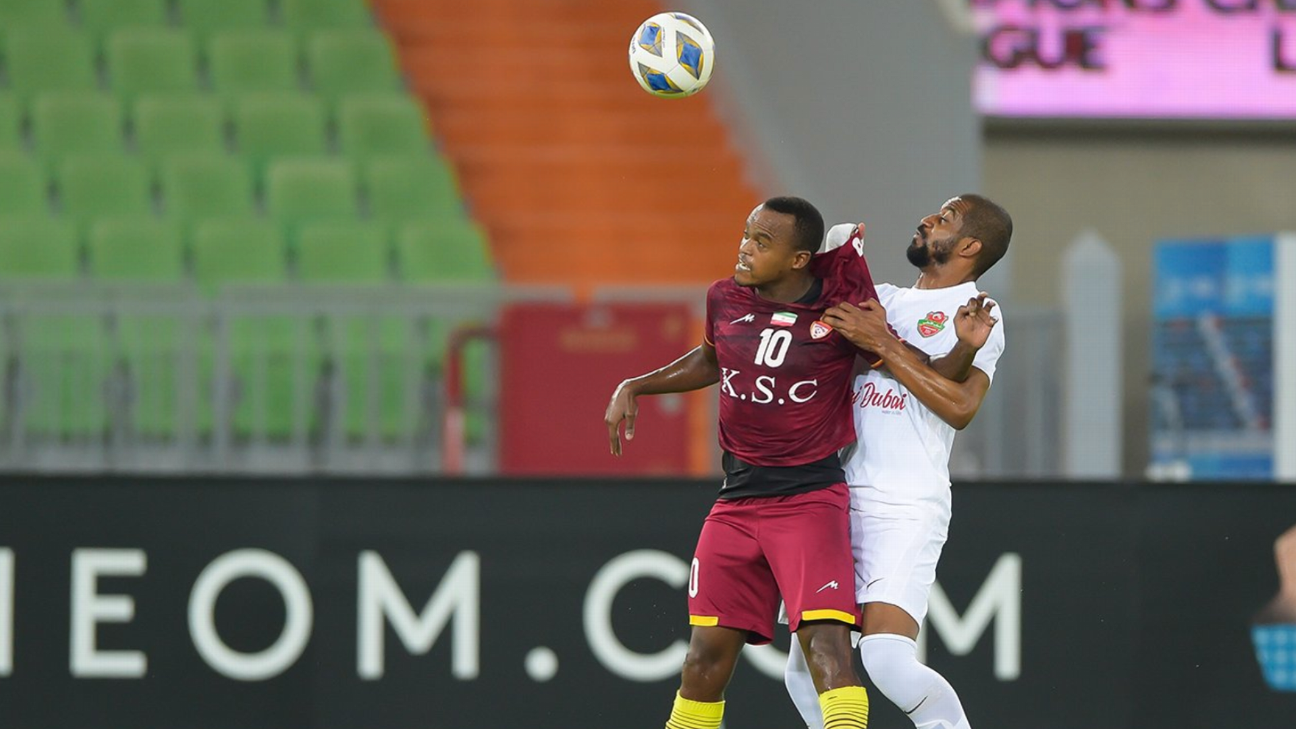 Shabab Al Ahli, Al Rayyan and Al Faisaly are the three latest teams to advance into the Round of 16 in AFC Champions League 2022.

Mumbai City FC ended their AFC CL campaign with seven points, which was not enough to qualify for the knockouts.

With the victory, Al Shabab remained unbeaten in the campaign and are through to Round of 16 as group winners. 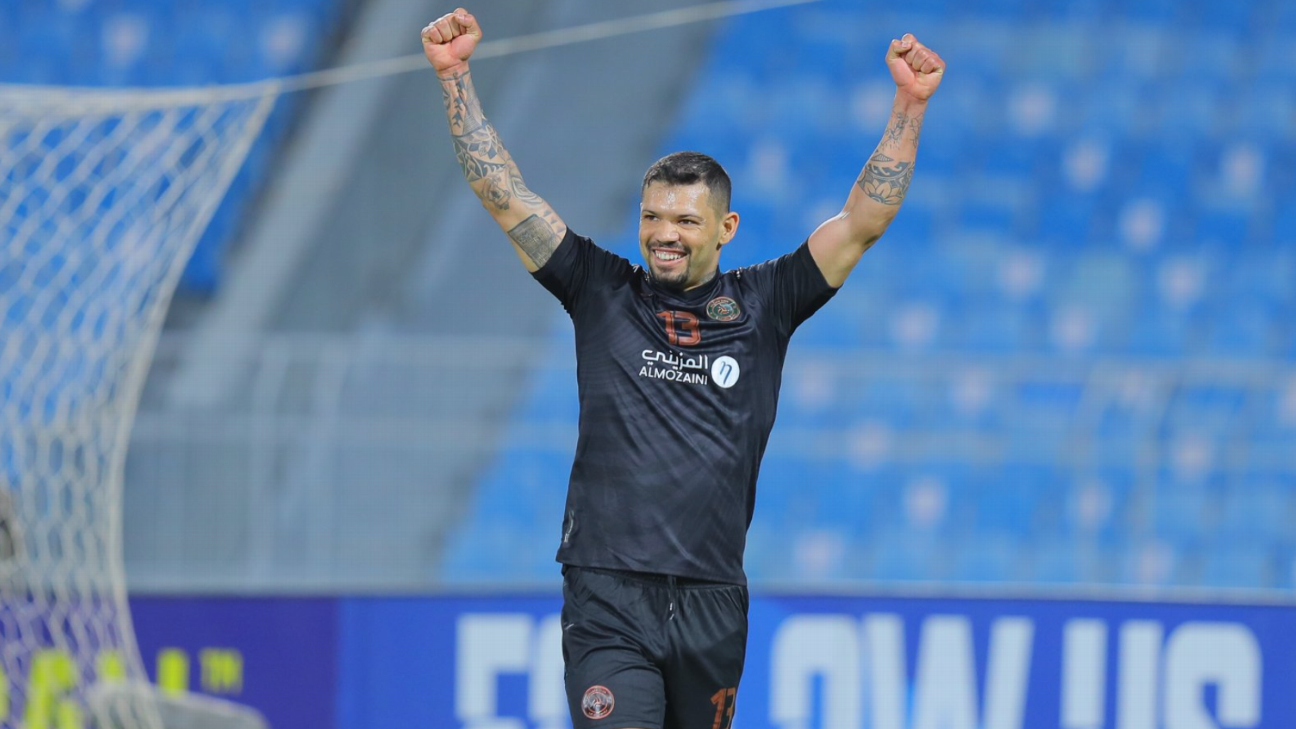 Al Shabab, Al Duhail through to AFC Champions League Round of 16

Al Shabab and Al Duhail have joined Al Hilal in the AFC Champions League 2022 Round of 16 ahead of the final match day.

With Al Hilal dominant so far, we look at the main talking points at the halfway mark of the AFC Champions League 2022 West Zone group stage.

Ali Mabkhout's first-half penalty proved to be the difference between the two sides in a keenly contested game.

'It's really special': Rahul Bheke delivers on the biggest stage for Mumbai City

"It is really special because I scored for my hometown team and at the stage where no other Indian has," says Bheke.

Mumbai City FC are the first ever Indian club to win an ACL match. Rahul Bheke, Mumbai born and bred, is the first Indian to ever score in it.

Mumbai will face Saudi Arabia's Al Shabab, UAE's Al Jazira and Al Quwa Al Jawiya of Iraq in Group B of the ACL.

The loss sealed Kerala Blasters' progress into the semis.

The Asian Football Confederation has announced that Saudi Arabia will host all the West Asia action in the group stage of AFC Champions League 2022.

Kerala Blasters need one point from their last game to qualify for the semifinals.

Mumbai City face Kerala Blasters in a winner-takes-all clash in the race for playoff spots.

Plus playoff race goes down to the wire, BFC need to show patience, and Khalid Jamil makes serious allegations.

The result keeps Mumbai a point ahead of Kerala Blasters, who they play next.

Mumbai moved back to the top-four, with 28 points from 17 games, while SC East Bengal remain at the bottom