Werner, Nkunku each get a brace in RB Leipizig's huge win

Timo Werner and Christopher Nkunku each pick up a couple goals as RB Leipzig gets a huge 4-0 win over VfL Bochum.

Niclas Füllkrug doubles for Werder after scoring his penalty making it 2-0 over VfL Bochum.

Freiburg edged visitors VfL Bochum 1-0 on Friday to provisionally join Bayern Munich on nine points at the top of the Bundesliga.

Bundesliga 2022-23 team-by-team preview: From Augsburg to Wolfsburg, what will Germany's top-flight teams do this season?

Who better to detail expectations for every team in Germany's top flight in 2022-23 than Derek Rae, the English-language voice of the Bundesliga? 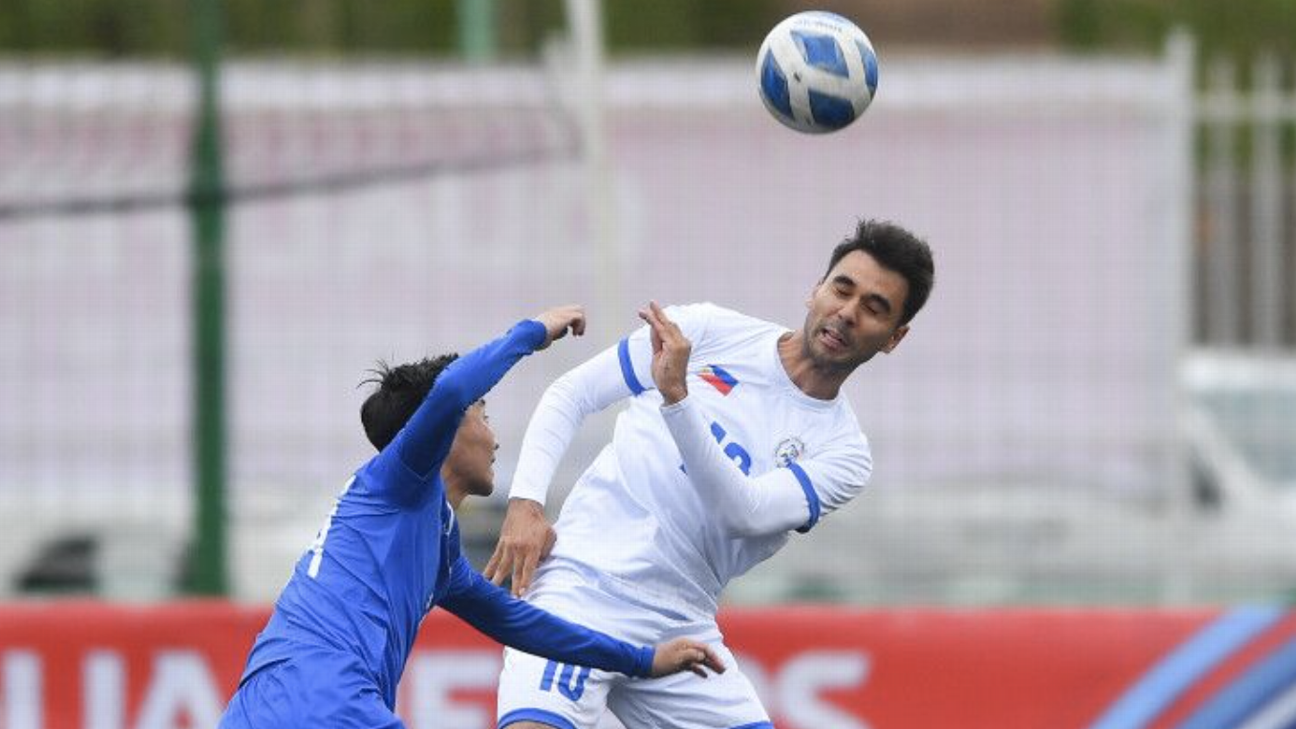 Gerrit Holtmann's Philippines debut has proven to be worth the wait after he scored a 93rd-minute winner to hand them a 1-0 win over Mongolia.

With wait finally over, Bundesliga highlight machine Gerrit Holtmann could not be more ready to make Philippines bow

Having been made to wait longer than expected to feature for Philippines, Bochum star Gerrit Holtmann is raring to go now the moment has arrived.

Arminia Bielefeld's George Bello hits the ball to the back of the net after goalie deflection to give Bochum the 2-1 win.

VfL Bochum scored twice in the final nine minutes, including an 85th-minute penalty, to snatch a 4-3 victory at Borussia Dortmund.

VfL Bochum defeat Borussia Dortmund 4-3 at Dortmund and will become a Bundesliga club next season.

Hoffenheim's UCL hopes take a hit with loss vs. Bochum

Takuma Asano scores a brace as Bochum defeats Hoffenheim 2-1 in the Bundesliga.

Raum curls in the equalizer for Hoffenheim vs. Bochum

David Raum scores a brilliant goal for Hoffenheim against Bochum in the Bundesliga.

Philippines are set to cap Bundesliga ace Gerrit Holtmann after calling the Bochum man up for upcoming friendlies against Malaysia and Singapore.

Bundesliga match stopped as linesman struck with a glass bottle

The VfL Bochum-Borussia Monchengladbach match is stopped as linesman Christian Gittlemann gets hit in the head with a glass bottle. The match would later be abandoned.

VfL Bochum and Borussia Monchengladbach was called off after an assistant referee was struck by a beer cup thrown from the crowd.

Frankfurt defeats Bochum behind a pair of second-half goals

Bochum heads into halftime with the lead, but Frankfurt gets an own goal and a Daichi Kamada goal, giving them the 2-1 victory.

Anthony Losilla brings the ball down off the corner kick and finds the back of the net to give VfL Bochum a 2-1 win over Greuther Furth.

VfL Bochum's Armel Bella-Kotchap nets an own goal to bring Greuther Furth even in the 64th minute.

Maxim Leitsch nets his first Bundesliga goal, tipping in Eduard Löwen's miss off the penalty to give VfL Bochum a 1-0 lead over SpVgg Greuther Furth.

Christopher Nkunku puts Leipzig in 1-0 lead over Bochum in the 82nd minute.

Eduard Löwen brings back Bochum with an equalizer

Eduard Löwen scores on a penalty shot late to ensure Bochum splits the points with Stuttgart.

Bayern Munich are stunned by VfL Bochum and some incredible goals in a 4-2 defeat.