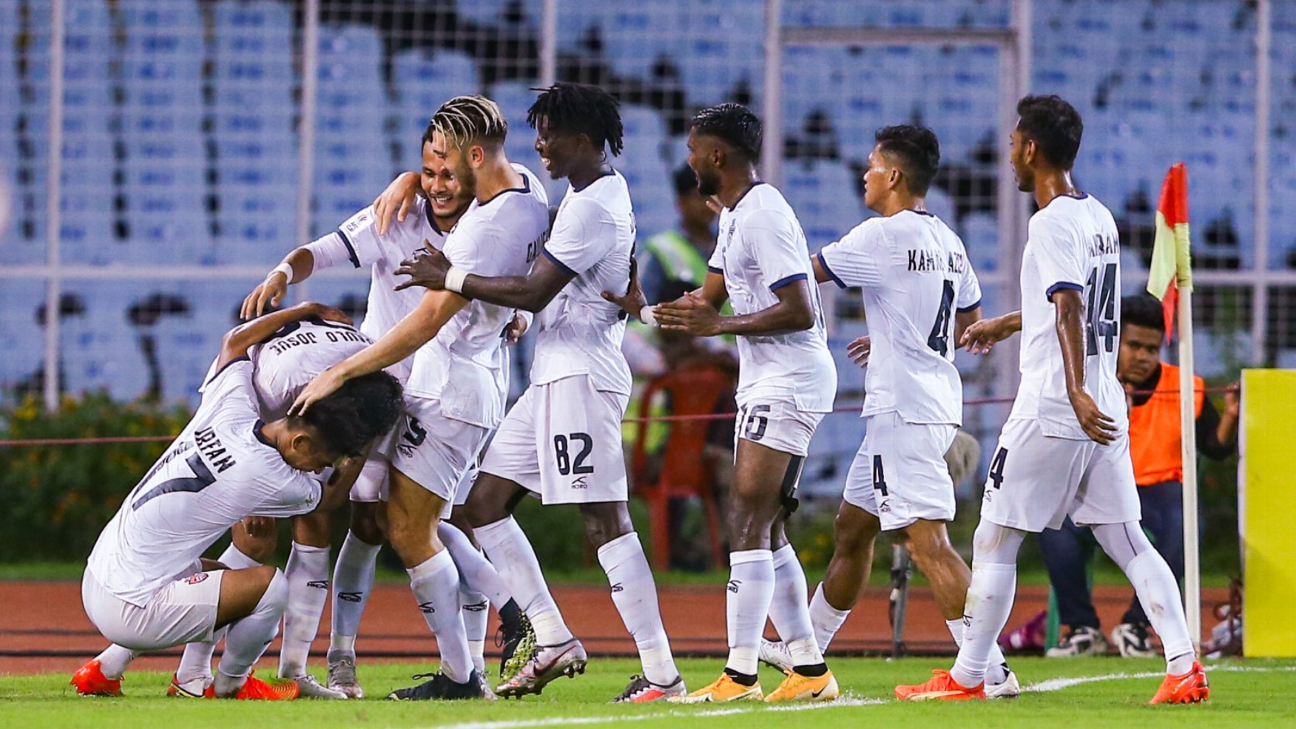 It's not yet known where the Fijian is headed to, even as it is learnt that rival club East Bengal have shown interest in him.

ATK Mohun Bagan earned a dominating 5-2 win over Maziya to advance in the AFC Cup, while Gokulam Kerala was ousted by Bashundhara Kings.

It wasn't just the 4-2 victory against ATK Mohun Bagan, but the manner of it, that emphasised Gokulam Kerala's class.

The Supreme Court on Wednesday appointed a three-member Committee of Administrators to manage the affairs of the AIFF.

On paper, this is only a match between two Group D opponents, but the larger narrative revolves around what these two sides represent. 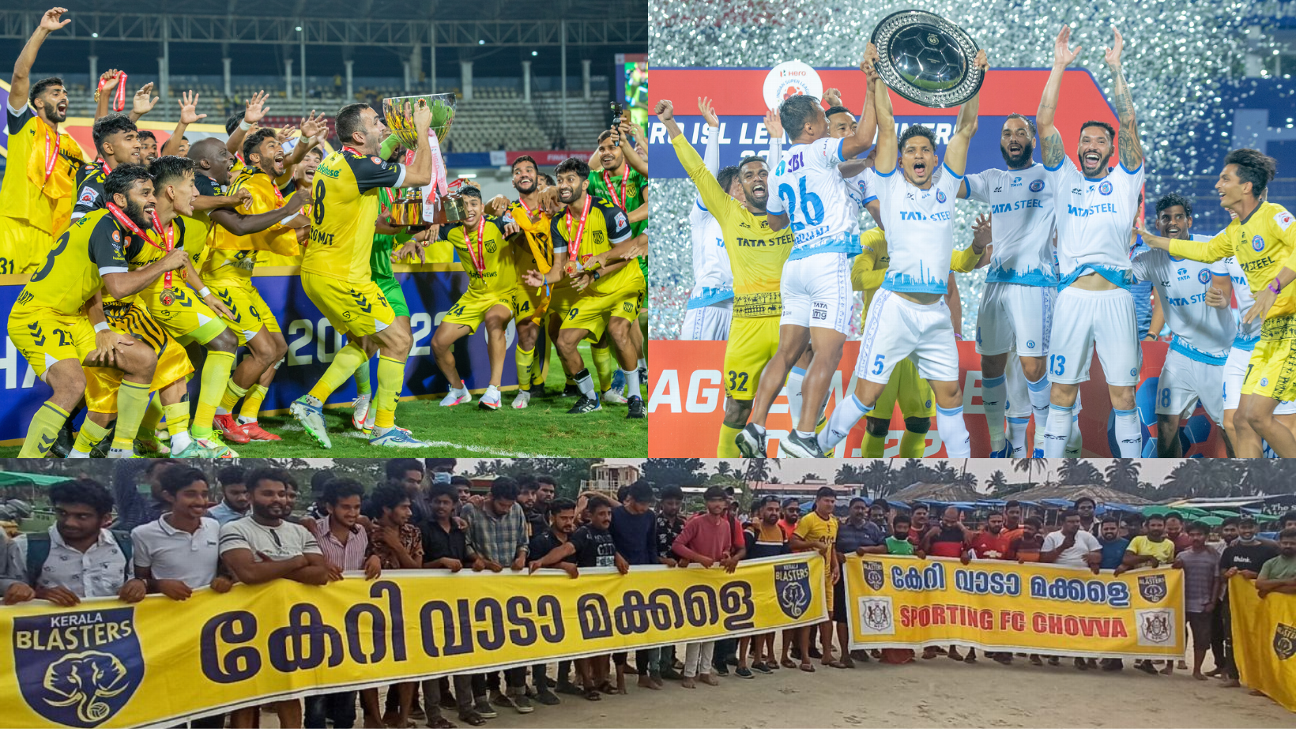 ISL: What do Hyderabad FC and ATK Mohun Bagan need to do to reach the final?

The first leg of the second semifinal started with a defensive error from Hyderabad but was decided by three from ATK Mohun Bagan.

The second-half belonged to Hyderabad as they scored two goals in the space of six minutes.

ISL: Where Hyderabad FC vs ATK Mohun Bagan will be won and lost

Last season, ATK Mohun Bagan missed out on the league shield on head-to-head record. It could be the same story again.