6th in Italian Serie A 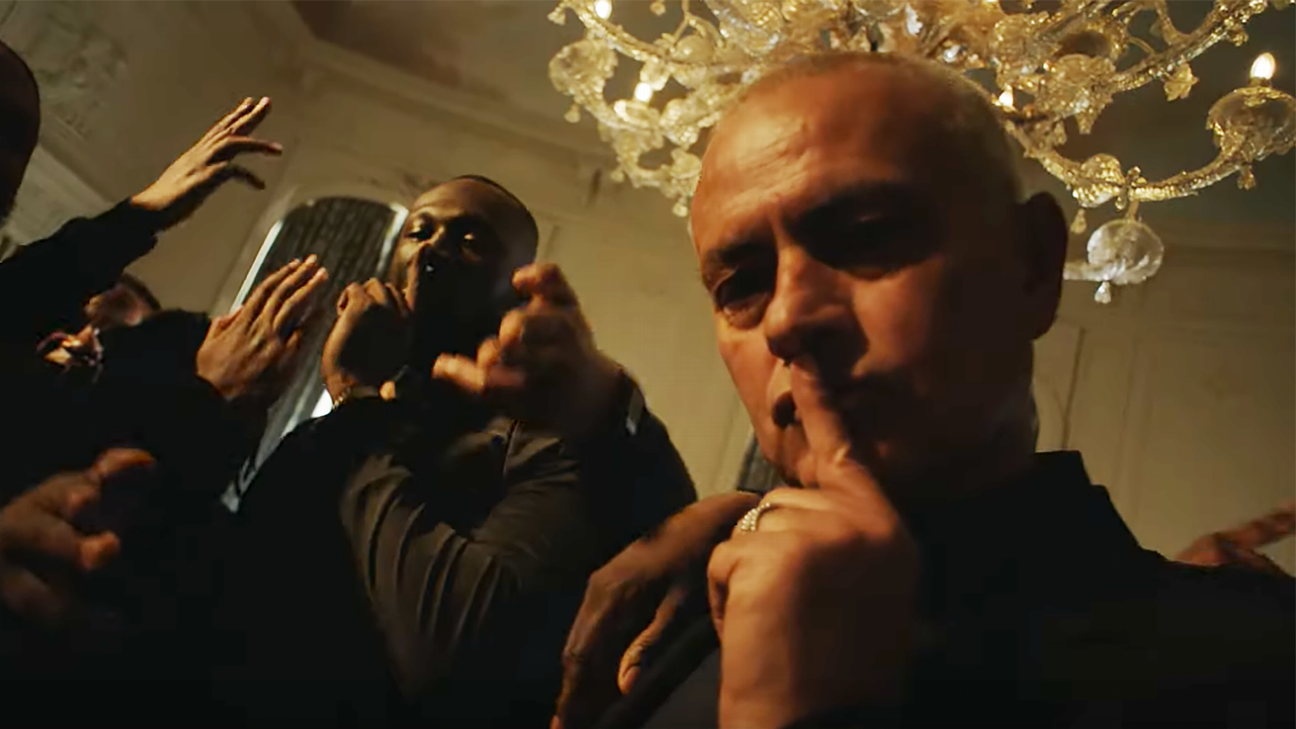 Stormzy caused waves when his brand new track dropped without warning -- with a special guest appearance from Jose Mourinho.

Roma boss Jose Mourinho said his players should dive to win more penalties after his side were denied a spot-kick in their 1-0 defeat to Atalanta.

Goals from Paulo Dybala and Tammy Abraham earned AS Roma a 2-1 win in Serie A on Monday.

PSG must pay €10 million for breaking UEFA financial rules, with seven other clubs also punished for overspending since 2018.

AS Roma have signed Italy striker Andrea Belotti on a free transfer, the Serie A club announced on Sunday.

Roma striker Tammy Abraham scored late in the second half to earn a 1-1 draw at Juventus on Saturday.

Netherlands midfielder Georginio Wijnaldum's participation at the World Cup appears in doubt after he fractured the tibia in his right leg.

A first-half strike by midfielder Bryan Cristante helped AS Roma grab a 1-0 win at Salernitana in their Serie A opener on Sunday.

AS Roma have signed Paris St Germain's Netherlands midfielder Georginio Wijnaldum on loan with an option to buy at the end of the season.

From top scorer to most yellow cards, our experts forecast their picks for the 2022-23 season in the Premier League, LaLiga, Bundesliga and more.

Jose Mourinho's Roma: Life doesn't have to be perfect to be wonderful

Jose Mourinho at Roma has cultivated and tapped into an emotional bond between club and community that's creating an extraordinary atmosphere.

Thousands of AS Roma fans welcome Dybala to Rome

Paulo Dybala receives a hero's welcome as he is unveiled as a Roma player.

Paulo Dybala has joined forces with Jose Mourinho after the Argentina forward signed for Roma.

AS Roma are hoping to beat Serie A rivals Inter Milan and Napoli to Paulo Dybala's signature. Transfer Talk has the latest.

Roma coach Jose Mourinho showed off a new tattoo on his arm picturing the three European trophies -- UCL, UEL and UECL -- he won during his career.

Barcelona have threatened legal action against AS Roma after the Italian side pulled out of a preseason friendly at Camp Nou in August.

United States defender Bryan Reynolds has been loaned from AS Roma to Belgian club Westerlo for the 2022-23 season.

Tammy Abraham could be back in the Premier League soon, with Arsenal and Man United interested in the ex-Chelsea star. Transfer Talk has the latest.

Fearing he's not in Erik ten Hag's plans at Man United, Cristiano Ronaldo is reportedly seeking a new club. Transfer Talk is LIVE with the latest.

A.S Roma will take on Barcelona in the Joan Gamper Trophy on August 6 in a game that will mark the return of Jose Mourinho to the Camp Nou.

Roma won their first major European title in more than 60 years as Nicolo Zaniolo's first-half goal gave the Italians a 1-0 victory over Feyenoord.