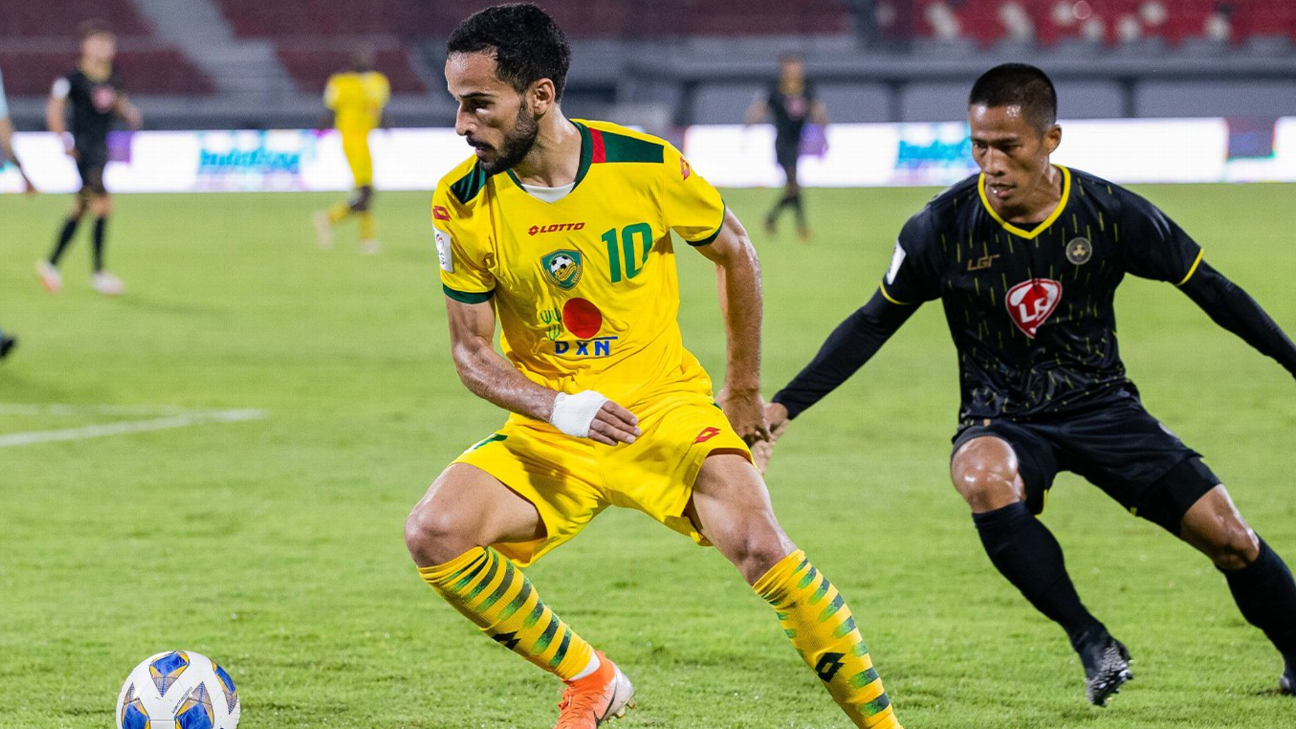 Two down, one to go: Where do things stand heading into final round of AFC Cup 2022 ASEAN Zone?

With one round left in the AFC Cup 2022 ASEAN Zone group stage, we take a closer look at where things stand and who's in pole position to advance. 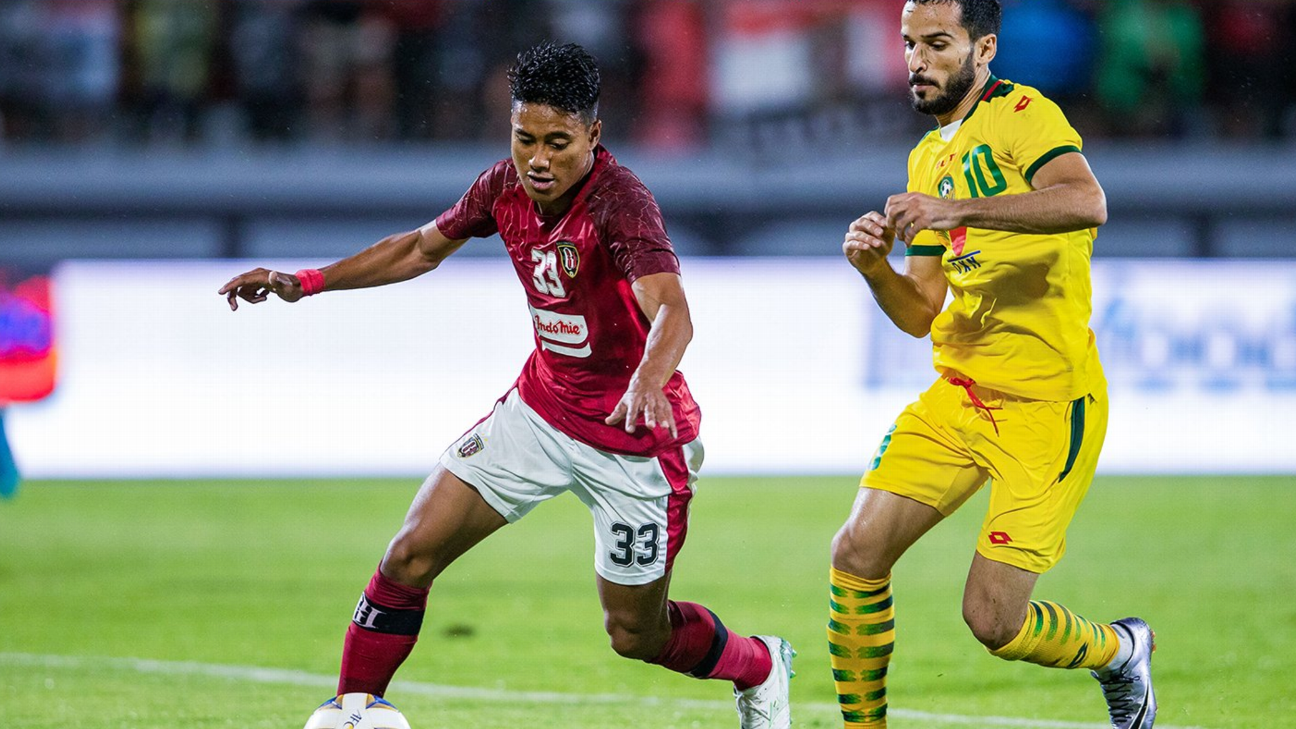 As the AFC Cup returned to the ASEAN Zone after a two-year hiatus, we look back at all the talking points from the opening round. 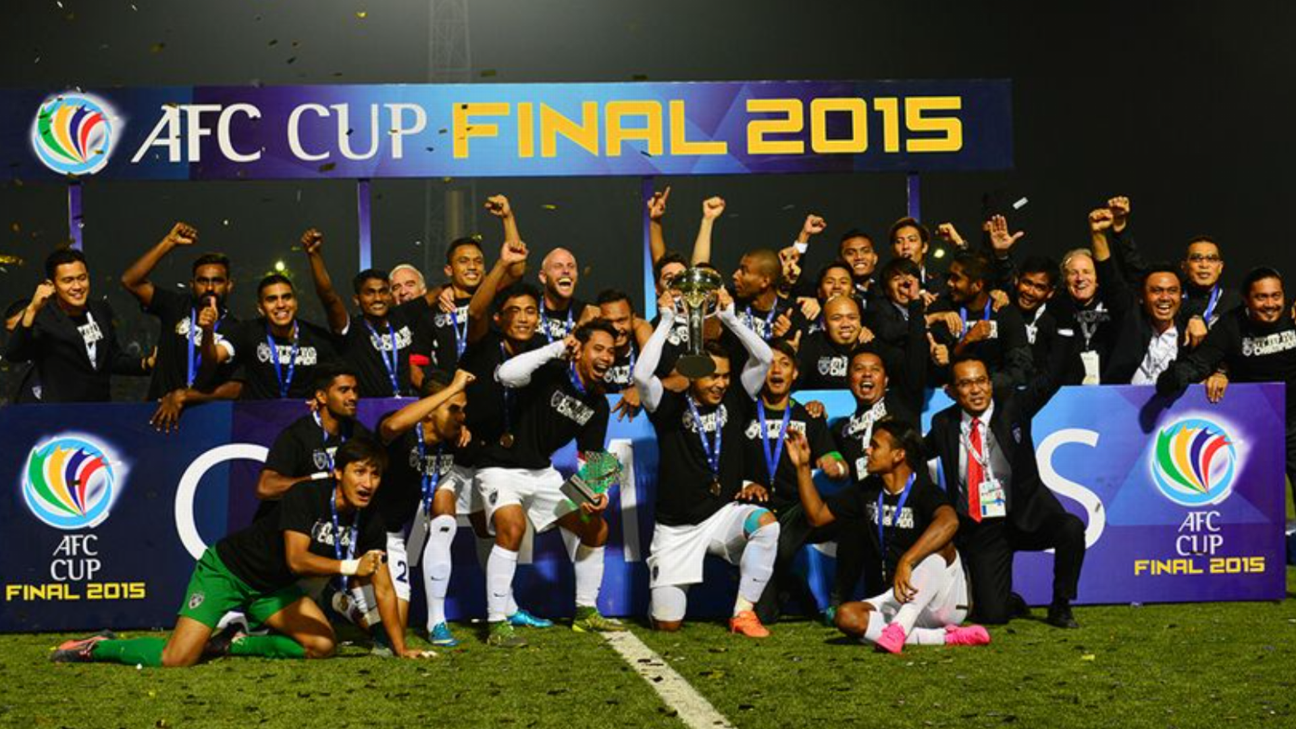 As AFC Cup returns to ASEAN for first time since the pandemic, here's why it matters to Southeast Asian aspirants

The AFC Cup returns to Southeast Asia this week for the first time since the pandemic. Here's why it matters so much to football in the region.

Bali United have won the 2021-22 Liga 1 title to become Indonesia's first domestic champions since 2019 when the COVID-19 pandemic began.

Where are they now: Indonesia's 2016 underdogs that restored hope to a nation

After years of being plagued by off-field issues, Indonesian football was uplifted by an improbable but inspiring run at AFF Suzuki Cup 2016.

You'd think Willo Flood would be grateful to Dunfermline for signing him as a free agent, but then Bali United came calling...

Singapore's Tampines Rovers will play in the 2018 AFC Cup after losing 3-1 away to Bali United in an AFC Champions League playoff on Tuesday night.

Amri to use Indonesia experience to guide Tampines in ACL playoff

Striker Khairul Amri is looking forward to an Indonesia return as he aims to help Tampines Rovers beat Bali United in an AFC Champions League playoff.

Jordan Webb, Ryutaro Megumi out of Tampines' ACL playoff due to injury

Michael Essien and Peter Odemwingie led the way for imports in Indonesia in 2017, and more are needed this year. Five Indo wishes by John Duerden.

Dutch striker Sylvano Comvalius has made the switch from Bali United to Thailand's Suphanburi FC after ending the 2017 campaign as Liga 1 top scorer.

Former Tottenham forward Rafael van der Vaart could be the latest big name to head to Indonesia, with Bali United reportedly interested in him.

Simon McMenemy's Bhayangkara were crowned Indonesia champions after finishing above Bali United, despite losing their final game of the season.

Malaysia's Felda United are interested in Dutch striker Sylvano Comvalius, who has scored 35 goals in 30 games for Bali United in Indonesia this year.

A late strike from Stefano Lilipaly gave Bali United a 1-0 win at PSM Makassar to put them on top of the Indonesia Liga 1 table with one match to go.

Sylvano Comvalius saved Bali United once again on Wednesday as his 33rd goal of the season earned the title hopefuls a 1-1 draw at Barito Putera.

A 5-2 victory by Bali United over Madura United -- who were missing top scorer Peter Odemwingie -- saw them claim top spot in Indonesia's Liga 1.

Former Perth Glory striker Ndumba Makeche says he is excited to have joined Indonesian club Bali United for the 2017 season.

Paris Saint-Germain will play a midseason friendly in Indonesia, according to the Bali United president.