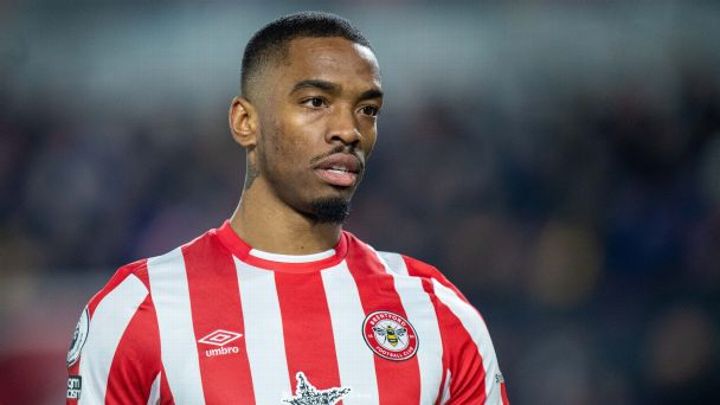 Toney, who has scored six goals in 21 league games this season, said his language was "unacceptable." Brentford have said they are investigating the video.

"I am aware of a video that was published on social media... in it I used language that was unacceptable," he said in a statement posted on Twitter on Saturday.

"The video was cut short and edited, but I have to accept the impact this has had and I realise I should not have put myself in that position.

"I have explained to the gaffer what happened and apologised to him but I also want to apologise to all Brentford fans. I respect the way you all support the team and I have to say how much I love playing for the club and for you.

"I'll be back at training next week, working hard to score more goals to win us more games for the rest of the season."