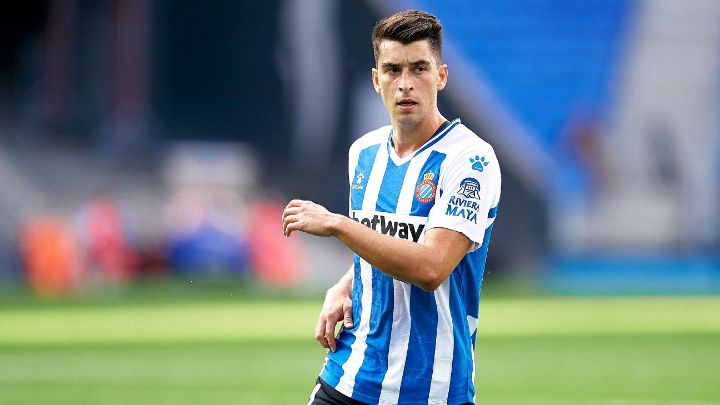 Bayern Munich and Espanyol have reached an agreement over the transfer of Marc Roca, sources have told ESPN.

The German side have had an offer of €15 million, plus a further €5m in variables, accepted. Espanyol have given the midfielder permission to miss training on Saturday and he will now fly to Munich to complete a medical. The deal is expected to be completed on Monday and will be a four-year deal with an option of a fifth year.


Roca has been the subject of past interest from Bayern, who had a bid rejected last summer. However, with Espanyol's relegation from La Liga, circumstances have changed and the Spanish club needed to relieve strain on their wage bill.

Atletico Madrid also held talks with Espanyol this summer, but sources told ESPN they never came close to an agreement given their financial issues. Atleti viewed Roca as a potential replacement for Thomas Partey, should the Ghanaian leave the club.