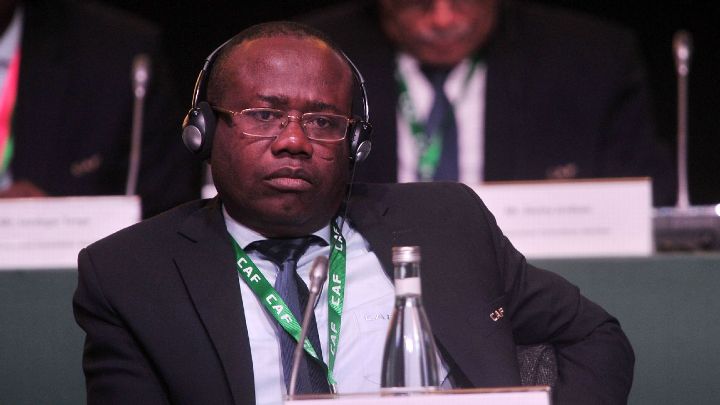 The Ghana Football Association says it is looking into claims of corruption against several referees, officials and its president, Kwesi Nyantakyi, following an undercover investigation by local journalist Anas Amereyaw Anas.

"The GFA wishes to place on record that there will be no attempt of a cover-up or shield any of our members caught in alleged acts of corruption," a statement from the association in response to the allegations read. The GFA wishes to assure all that as an institution it does not condone any manner of corrupt practices.

"The GFA will subsequently be undertaking a holistic review and continue with our reforms geared towards the enhancement of its operations in dealing with alleged acts of corruption in the game."

The GFA statement was, however, silent on the specific steps and disciplinary procedures it intends to take against individuals named in the documentary, including Nyantakyi, who is seen on video negotiating a 25 percent slash of a sponsorship deal meant for the federation.

Nyantakyi, a CAF vice-president and member of the FIFA Council, told undercover reporters pretending to be wealthy businessmen interested in sponsoring the Ghana Premier League that he could set up a separate company to act as the agent in the supposed deal, and charge between 20-25 percent from the GFA.

The documentary has led to widespread calls for the dissolution of the body, with Ghana League Clubs Association president Kudjoe Fianoo telling KweséESPN: "We have to break down the structures and rebuild it. We have to dismantle everything.

"We have hit rock bottom, but these changes must come from within the football community itself. We have to call an emergency congress to look into these issues and I will be rallying the clubs to do that.

"There may be the temptation for government to step in and I know Ghanaians wouldn't mind suspension from international competitions, but the overall repercussions for Ghana football is what we should look at."