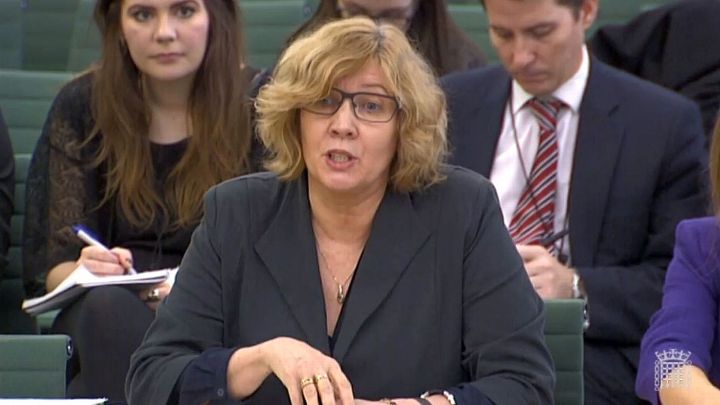 Dozens of football players are under investigation by the UK tax authorities for potential irregularities in their financial affairs, HM Revenue and Customs' head of enforcement and compliance has revealed.

Jennie Granger said 43 players and 12 football clubs in the British leagues, alongside eight agents, are currently under inquiry around the issue of image rights.

Ms Granger said HMRC has a dedicated team looking at image rights, football, other sports and the entertainment industry.

She told the Commons Public Accounts Committee: "Just on football itself, in the last two years, that team, and wider across HMRC, has brought in £158 million in yield.

"And we have 43 players, eight agents and 12 football clubs currently under inquiry around the issue of image rights."

Earnings from image rights are treated separately from money earned from playing for a British club, which HMRC says is down to a court ruling in 2000 that stated they should be treated as two separate income streams.

HMRC chief executive Jon Thompson said the effect of the court ruling essentially means that footballers playing for British teams pay domestic tax as normal for the income earned from their clubs.

But at the same time they are able to incorporate their image rights, often in foreign countries, for example, if they have spent much of their career abroad, allowing them to pay a different tax rate on those earnings, he explained.

Ms Granger said HMRC is investigating how genuine some of the claims are to separate image rights earnings.

She said: "Has it been properly transferred? Has it been transferred for a fair value? Should there be income coming back to the UK depending on their residency status?

"All of those issues can be part of this."

"There have been some cases where we have questioned whether it is possible, for example, [for] a theoretical reserve player who almost nobody will ever have heard of to have received such enormous payments for image rights which seem highly unlikely to us," he told MPs.

Mr Thompson called for the law around image rights to be reviewed.

"As a football fan I think it's very odd to think that you essentially ply your trade here and that somehow this is the situation," he said.

"If it was for me, yeah, I would want to review this but I need to reiterate: under the case settled in 2000, that is the current law.

"But yes it is quite difficult to explain for the normal football fan, but that is the current situation."

He added: "It would certainly be on my list of policy issues to talk to ministers about."