Barcelona were drawn against German side Eintracht Frankfurt in the quarterfinals of the Europa League while West Ham United face Lyon.

Barcelona will face Galatasaray in the Europa League round of 16 while Sevilla will take on West Ham United following Friday's draw in Nyon.

Barcelona have struck a deal with S.C. Braga to sign young Portuguese forward Francisco Trincao in a deal worth around €30 million, sources say.

Luther Singh has helped South Africa's Under-23s qualify for the Tokyo Olympics, but his long term goals see him wearing a Barcelona shirt too.

LAFC's pursuit of Portuguese midfielder Andre Horta has finally paid off, with the player signing a multi-year DP contract, according to sources.

LAFC's pursuit of Portuguese midfielder Andre Horta has finally paid off, with the player signing a multi-year DP contract, according to sources.

Portuguese club Braga have exceeded even their own high standards for announcing new signings with a Pokemon-themed video to unveil a loan deal. 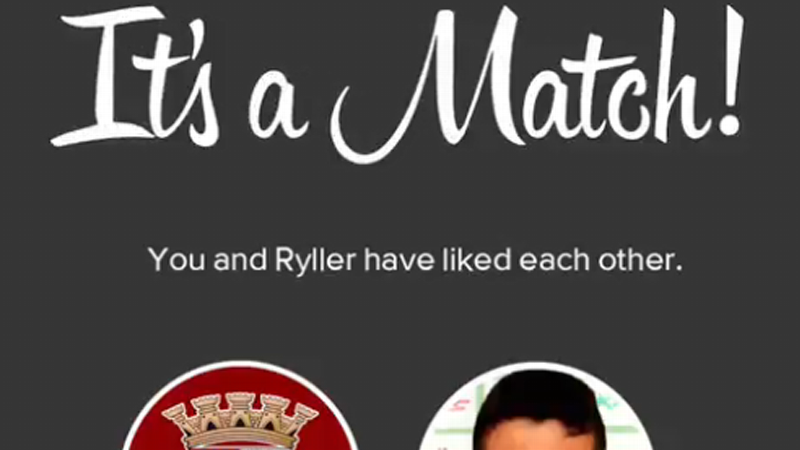 It would appear that the era of the elaborate social media player unveiling video isn't quite over yet, with SC Braga getting in on the act this week.

Braga president Antonio Salvador managed to convince Pedro Neto to snub interest from Barcelona in order to continue his development at the club.

Manchester United's troubles away from home in Europe continued in a 2-1 defeat at Fenerbahce in the Europa League as Paul Pogba limped off injured.

Manchester United laboured to a 1-0 Europa League victory over Zorya Luhansk at Old Trafford as Zlatan Ibrahimovic headed home in the second half.

Lazio have completed the signing of Brazilian centre-back Wallace from Braga.

Danilo Barbosa signs for Benfica on season-long loan from Braga

Former Valencia midfielder Danilo Barbosa has joined Benfica on a season's loan from Braga, his new club have announced.

Braga have appointed Jose Peseiro as their new manager to replace Paulo Fonseca who left to take over Shakhtar Donetsk.

Braga coach Paulo Fonseca has emerged as a target for Everton, a source close to the Portuguese club have told ESPN FC.

Braga finally won the Portuguese Cup for a second time, ending a 50-year wait for the second Cup success in the competition.

Shakhtar Donetsk soaked up Braga's pressure and scored in either half to take a 2-1 away win in the first leg of their Europa League quarterfinal.