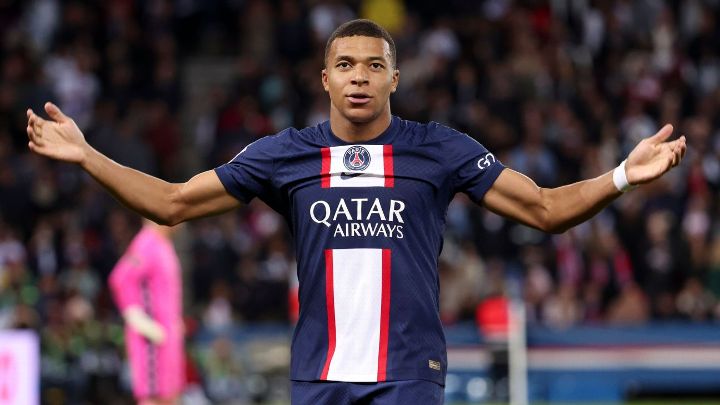 Paris Saint-Germain forward Kylian Mbappe has emerged as the world's highest-paid football player, according to Forbes magazine, the first time a player other than Lionel Messi or Cristiano Ronaldo has topped the list in eight years.

Mbappe, 23, is estimated to earn $128 million for the 2022-23 season before agents' fees, a record for Forbes' annual rankings, with PSG teammate Messi second at $120m and Manchester United's Ronaldo ($100m) occupying the third spot.

Erling Haaland, who has made a blistering start to his Manchester City career after joining the club from Borussia Dortmund this summer, makes his debut in the top 10 with earnings of $39m.

The rise of Mbappe and Haaland, the only players under the age of 30 on the list, signals a shift in the global game, the Forbes report said, as Messi and Ronaldo edge closer to the end of their glorious careers.

In total, the 10 highest-paid players are expected to collect record earnings worth $652m this season, up 11% from last year's $585m.