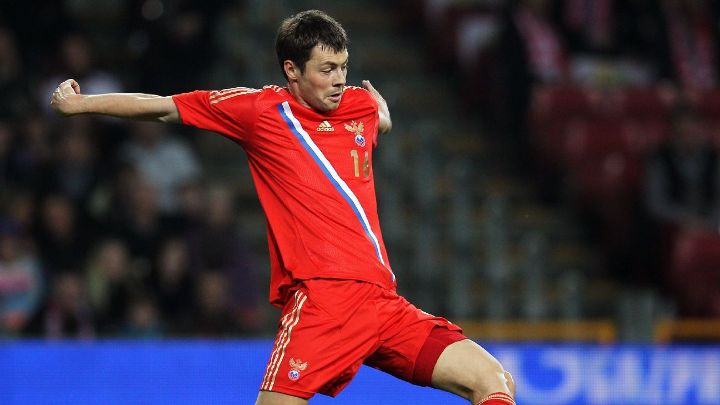 Bilyaletdinov, 37, received a summons after Russia president Vladimir Putin announced a partial mobilisation in which he aims to call up 300,000 troops following the invasion of Ukraine.

Bilyaletdinov is over the age limit of 35 but has previously served military duty for Russia.

His father, Rinat Bilyaletdinov, believes the former Everton midfielder was wrongly called up to serve the country.

"Diniyar really received a summons," Bilyaletdinov Sr told ria.ru. "It's hard to talk about emotions, because he didn't serve, although he did military service, but it was specific, with a sports bias. That was 19 years ago. That is, yes, he took the oath, but served in the sports line.

"If there was a general mobilisation, then there is no need to ask questions. In the meantime, the president has established a partial one, everything should be in accordance with the law."

Bilyaletdinov made over 70 appearances for Everton and played a key role in Russia's Euro 2008 semifinal campaign.