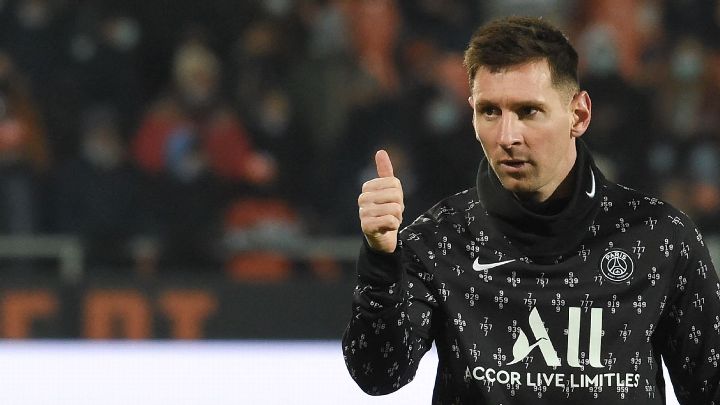 Like it or not, soccer is a game of chance. Don't believe me? Take it from Juanma Lillo, Pep Guardiola's latest right-hand man at Manchester City. "What a coach does is attempt to increase the index of probability when it comes to winning a match," he told ESPN contributor Sid Lowe back in 2011. "As a coach, all you can [do] is deny fortune as much of its role as you possibly can."

He went on: "[Journalism] analyzes everything via success and as a result, journalism always wins. The analysis, the reports, are carried out via success, so they're always right. No one is looking at the process except through the prism of a result. That's hugely opportunist. And wrong."

So, uh, how 'bout we try to right that wrong?

With that in mind, let's take a look at the teams and players across the Big Five leagues who are most likely to see their luck turn around in the second half of the current campaign.