How Neuer, Mbappe, Messi, Salah, Lewandowski and others built the perfect possession in 2021 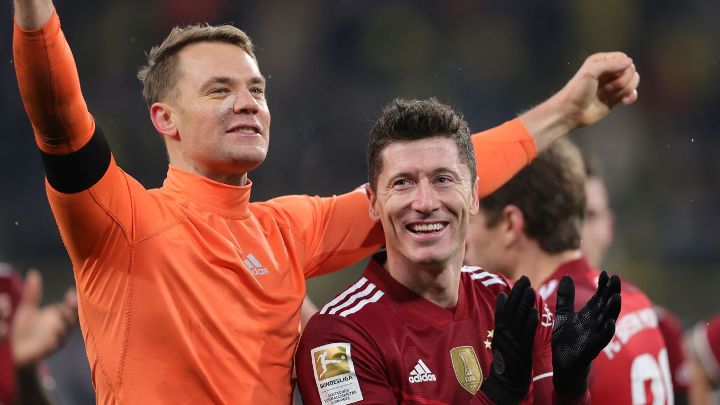 If you've watched all of those goals, good for you. It's doable, though doubtful. Say each goal takes about 15 seconds, on average, from start to finish. If you watched just the goals, it'd take you about 15 hours over the course of a year. During your 15 hours of tape-grinding, no one goal would have stood out. Of course, Robert Lewandowski would've scored the most goals, would have flickered onto your screen most often, but he still accounted for only 0.7% of all the goals scored across Europe this season.

Of course, some players fail less than others, and that's what greatness in this game is: being bad, just not as often as everyone else. So, if we wanted to create the play-by-play for an imaginary possession that had the best chance at success by ending in a goal, what would it have looked like in 2021, and which players would have been involved?

All graphics courtesy of Stats Perform