Coronvirus: Two keepers among just 7 starters as team then sees game abandoned with 6 players on pitch 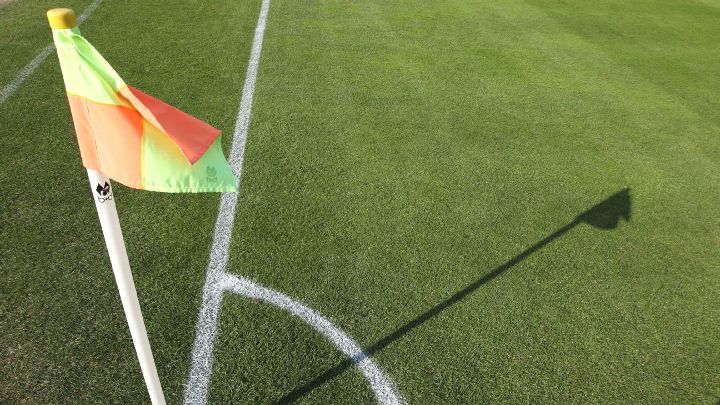 Colombian top-flight club Aguilas Doradas started Sunday's home league game against Boyaca Chico with only seven players due to COVID-19 cases and injuries but ultimately lost, 3-0 as they finished the match with six.

The Colombian league, which had approved a rule at the start of the pandemic that forced clubs to play if they had at least seven players available, rejected the team's request to have the encounter in Rionegro postponed.

Fifteen Aguilas players tested positive for coronavirus while seven others are out injured. The players that were available held up two banners before kick-off that said: "First life. Fair Play."

With two goalkeepers among the seven that took the pitch, Aguilas held Boyaca Chico for 57 minutes before conceding three goals in the space of 20 minutes. The game was then suspended after the hosts lost Giovanny Martinez to injury in the 79th minute, which left Aguilas with just six players.

The club thanked the fans and posted a message that read: "Did we lose? No, sir. This group gave their all and earned respect."

Voted man of the match for his saves, Aguilas goalkeeper Carlos Bejarano said: "The health issue affected us a lot. We didn't want this game to go ahead but we had to. I want to congratulate everyone for their effort given.

"This was a call for fair play. If we showed with pride that we are the ninth best league in the world, we should also prove it that way and not showing what happened to us today."