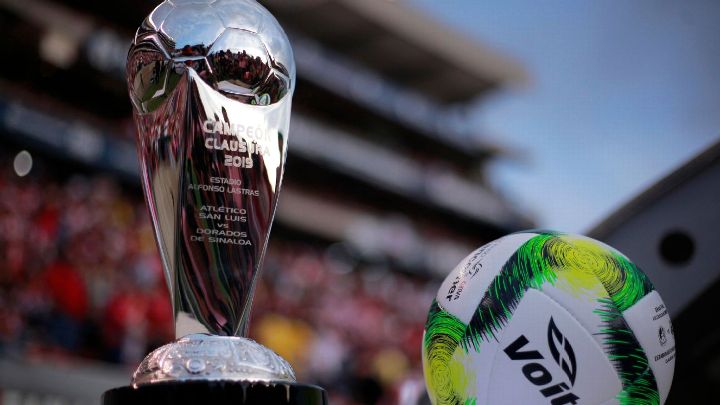 Ascenso MX clubs Leones Negros, Correcaminos and Venados will continue their dispute with the Mexican football federation (FMF) over the suspension of promotion and relegation between Liga MX and the second division by taking the issue to the Court of Arbitration for Sport (CAS).

Liga MX, Ascenso MX and the FMF all voted in assemblies to suspend pro/rel for six years, while announcing an economic rescue package for second division clubs.

Guadalajara club Leones Negros announced Monday that it won't allow the matter to rest, indicating that footballing authorities took advantage of the coronavirus crisis to "impose the suspension of promotion and relegation in Mexican football for six years," according to a statement.

"The principal objective is to overturn the measure so that the tournaments continue in the same format that they have at present," it continued, stressing it wasn't an attack on the FMF, but in favor of the future of Mexican football.

All three of the teams making the compliant have argued that they have projects in place that were designed to achieve promotion and maintain their clubs in the second division, with that right now taken away from them.

"Never in our Mexican football has such an unpopular and harmful decision for the competitiveness of our sport been taken," added the Leones Negros statement.

Ascenso MX clubs have endured severe financial difficulties in recent times, with the number of clubs falling from 18 three years ago to 12 today, partly due to a certification system that restricted promotion to Liga MX.

Liga MX plans to create a fund to pay each second division club 20 million pesos ($845,000) every year, which appeared to sway the vote in favor of suspending pro/rel.

What the new second division will look like has still not been made official, but Liga MX president Enrique Bonilla has said in interviews that it will have a collective TV rights deal and that there's the potential for league-wide sponsorship.

The second division is widely expected to have an age limit with a certain amount of overaged players allowed and possibly include reserve teams from Liga MX clubs.