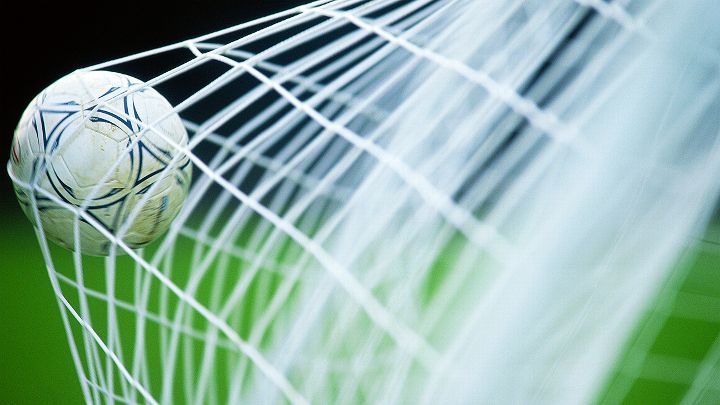 Police have arrested 10 people as part of a probe into the alleged fixing of a Welsh Premier League game.

Detectives began investigating after receiving information about betting patterns on the match between Port Talbot Town and Rhyl in April.

South Wales Police said seven men and three women had been arrested on suspicion of conspiracy to defraud and were in custody.

The matter was initially referred to the Gambling Commission by the Football Association of Wales (FAW) before police were contacted.

He added: "The FAW remains committed to our integrity education programme, which began in 2014, as well as the monitoring and reporting systems we have in place which have contributed to these arrests.

"The FAW will not bring any sporting sanctions against any individuals while the police investigation is ongoing."

Details of those arrested are unknown at this stage.